Mr. Phelan has been a Trustee for Evergreen Park since 2001. He and his wife Judy are life long residents of the Village. They both attended Evergreen Park High School. He is the father of four children: Kelly, Luke, Meghan, and Jennifer.. He is a carpenter and a member of the United Brotherhood of Carpenter' 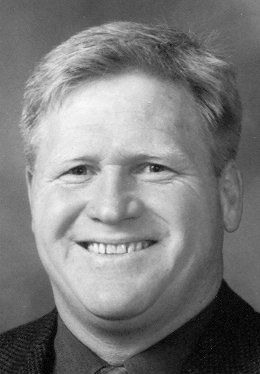 Evergreen Park is truly the village that works for you. He also serves on the Zoning and Development Committee and the Laws/Ordinances/Building/Property Maintenance Committee.