Kelly Burke has lived in the village for 27 years; she and her husband, Terry, have three children. Kelly currently serves as the state Representative of the 36th District. In the legislature, she is an Assistant Majority Leader and is involved with the state budget, higher education, health care, and pension issues. 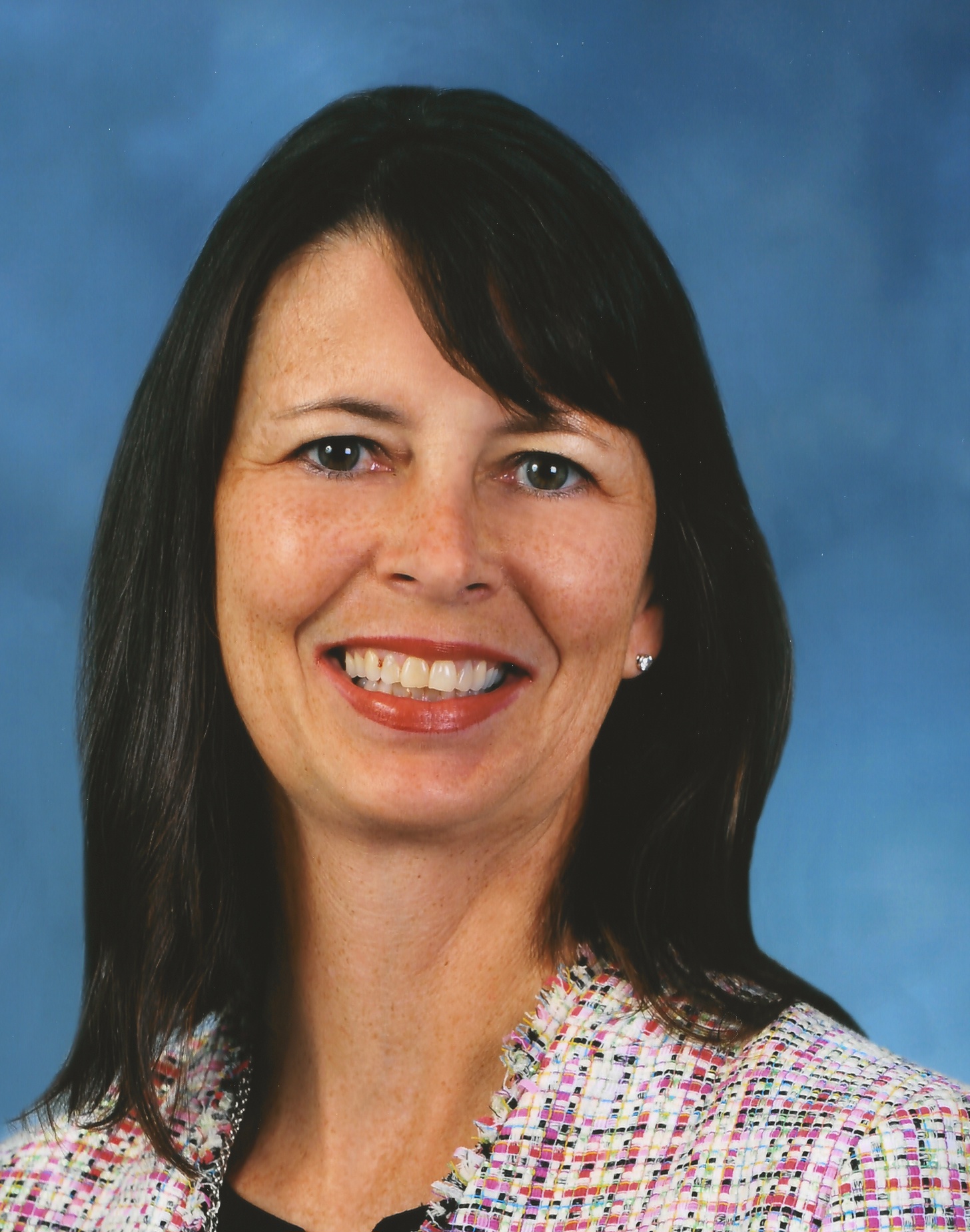 oring local events such as basketball tournaments and the popular "Yoga in the Park" at 50 Acre Park in summer.

Kelly received her B.A. from the University of Illinois at Urbana-Champaign and her J.D.from the John Marshall Law School. She is an attorney at the Evergreen Park-based firm of Odelson & Sterk.

Prior to becoming a representative, Kelly was on the staff of Saint Xavier University for six years. She spent two terms on the Evergreen Park Library Board, serving as president. Kelly continues to be involved with the library through the library foundation.

In 2012 Kelly was selected to participate in the inaugural class of the Edgar Fellows program at the University of Illinois, an initiative of former Gov. Jim Edgar to promote responsible, responsive, bi-partisan leadership throughout Illinois. She also is an adjunct professor at Loyola University law school.

Kelly has volunteered in Evergreen Park for many years, notably with Most Holy Redeemer Parish, where she was a Women's Guild board member, founded a Mock Trial program for grade school students, coached youth sports, and helps prepare meals for the Su Casa shelter. She is an advisory board member of the Women's Bar Foundation and volunteers with the Restorative Justice program at Leo High School.