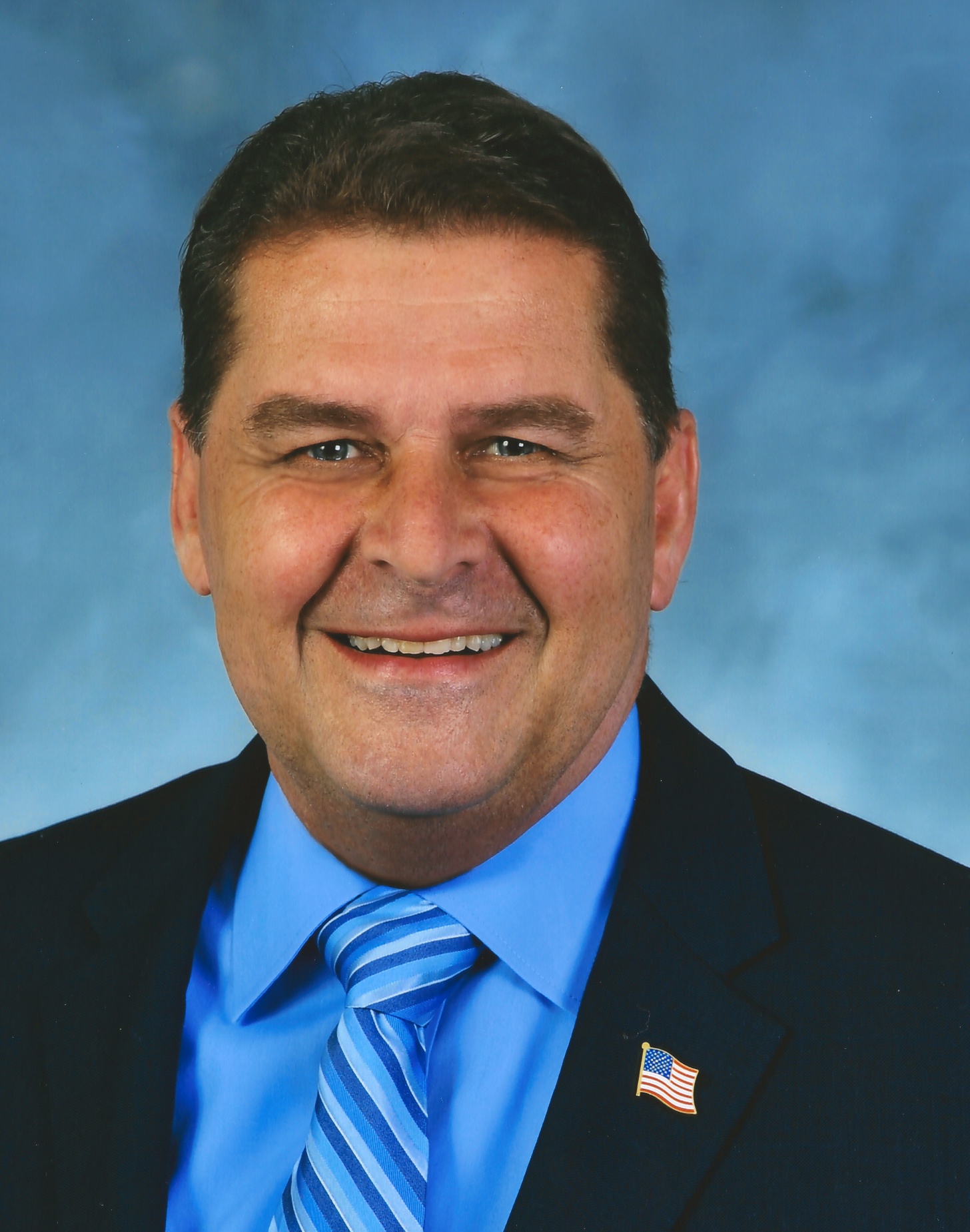 Prior to his election, Norm served 17 years on the Evergreen Park Fire and Police Commission, where for the last 8 years,  he served as Chairman.  He has been involved locally with Most Holy Redeemer Parish serving on the Athletic Board and is currently a member of the Varsity Football coaching staff.   Norm is a member of the Illinois Code Council and past President of the Evergreen Park Boys Club.

Currently, Norm is Chairman of the Zoning and Development Committee.  He also serves on the Public Safety Committee and the Public Works and Environmental Committee.

As Chief Building Inspector for the Building and Zoning Department of Cook County, Norm oversees all building inspections in unincorporated Cook County, manages revenues, attends court hearings and meets regularly with business leaders, contractors, residents and public officials.  Through his expertise, Norm is a valuable member of the Zoning and Development Committee and has been helpful with the Evergreen Plaza development and other new construction projects in the Village.